thank you for hurting me.

tell me im the only one you’ve ever loved,

tell me everything im too scared to tell myself. teach me how to love myself when ive spent my entire life never learning how.

maybe things can be different this time around… if you show me everything i won’t show myself.

my first real ‘long term’ boyfriend was everything i ever dreamt of as a lover. either the anticipation of an oncoming text, or a message that awaits me. the ability to touch someone so intimately without rejection, whenever i pleased. to be validated, and told that im pretty, smart, worthwhile and loved, constantly.

the dates, the letters, the collective meals. it felt like i had reached the pinnacle of my dream partnership. but i never accounted for how much this partnership would reflect our unattended emotional traumas.

trust issues, manifested in accusations, resurfacing conversations that should have been long forgotten (and long forgiven). raised voices in rooms that have heard our sweetest sounds.

he was the sweetest boy ive ever been with. the purest heart ive held. but it hurt too much at times. at once, we spoke of marriage, in another i knew in my heart it wouldn’t last. because we had too much to deal with on our own, that it wasn’t fair to hold someone else down while we were both learning how to swim.

the beginning was pure bliss. things started so fast, so hard… so soon. and that rushed beginning meant an unstable foundation. we spent so much time enamoured with each other that our conversations, and every interaction was glossed over with this glow of infatuation. it felt as though we fast forwarded into a relationship, skipping the period of getting to know each other. i envied the couples that started off as best friends. because i feared what would happen once the smoke lifted. when the roses that once bloomed would wilt. how do we carry on with a love we hadn’t earned?

it was the first sight of jealousy that made me question everything. the first time we fought. the first instance of uncertainty that created doubt in all of our conversations, and i knew from that point forward, we wouldn’t last.

in all honestly, i knew it even before we kissed for the first time. this little voice inside my head, that knows feelings in meanings before words could even form. as though someone was speaking directly into my ear.

but what’s to come of this connection? he may not be right for me. but in that moment in time, he was. he became absolutely everything.

hearing my intuition as clear as glacier water. a drop of fear, prickling my skin that ‘this isn’t it’, i still wanted it more than ever. i wanted him. i wanted his love, i wanted the emotion, i wanted to hurt, i wanted to feel everything… and i don’t regret having done it at all.

8 intense months, we went up and down, and up again. until we were too exhausted to pretend, too exhausted to keep it up. and i could hear it in his voice, and i could see it in his face, that he didn’t love me the way he did when we first met. how the fights finally got to us. how a lack of trust could lead to suppressed truths, and unintentional ‘lies’. how blame falsely felt like a blanket of protection.

i’ve never yelled at another person until this point. until we were so wrapped up in our arguments that i finally needed to free the suppressed truth ive countlessly felt was too pointless to express. it felt like there was a balloon growing in my chest, like it would burst from the pressure if i didn’t release it.

we decided to uncouple after a series of serendipitous events. literally having a psychic be the one to tell us it’s time. and i couldn’t be more thankful. we became so toxic for one other. despite how sweetly packaged it all seemed in the beginning, despite how much we fought.. to stay together, it was over.

how deceptive infatuation can be. yet, how wonderful it was to experience such love. i still look back, in fond appreciation, but now, im all the more aware of what i need in a future partnership.

that was one of the most intense partnerships ive ever had, and he is one of the greatest teachers i will ever know. he is destined for great things, just not with me by his side. i welcome our friendship. and i can’t be more thankful that i was able to love him as much as i did (and he, for me).

the excitement of being loved has made me run towards love like land to a marooned sailor. this pattern has repeated itself in every single partner before him. now im finally ready to break it. being in love when you haven’t taken the time to love yourself will lead to codependency, to a high that you haven’t earned. what a blessing of an experience, but i know that someday, i will be in a partnership that will only reflect the love that i have for myself.

i wouldn’t want it any other way.

because to love means to be free,

to allow your person to just be,

because that love should be a reflection

of the love i have for me.

how to manifest the greatest experiences of your life 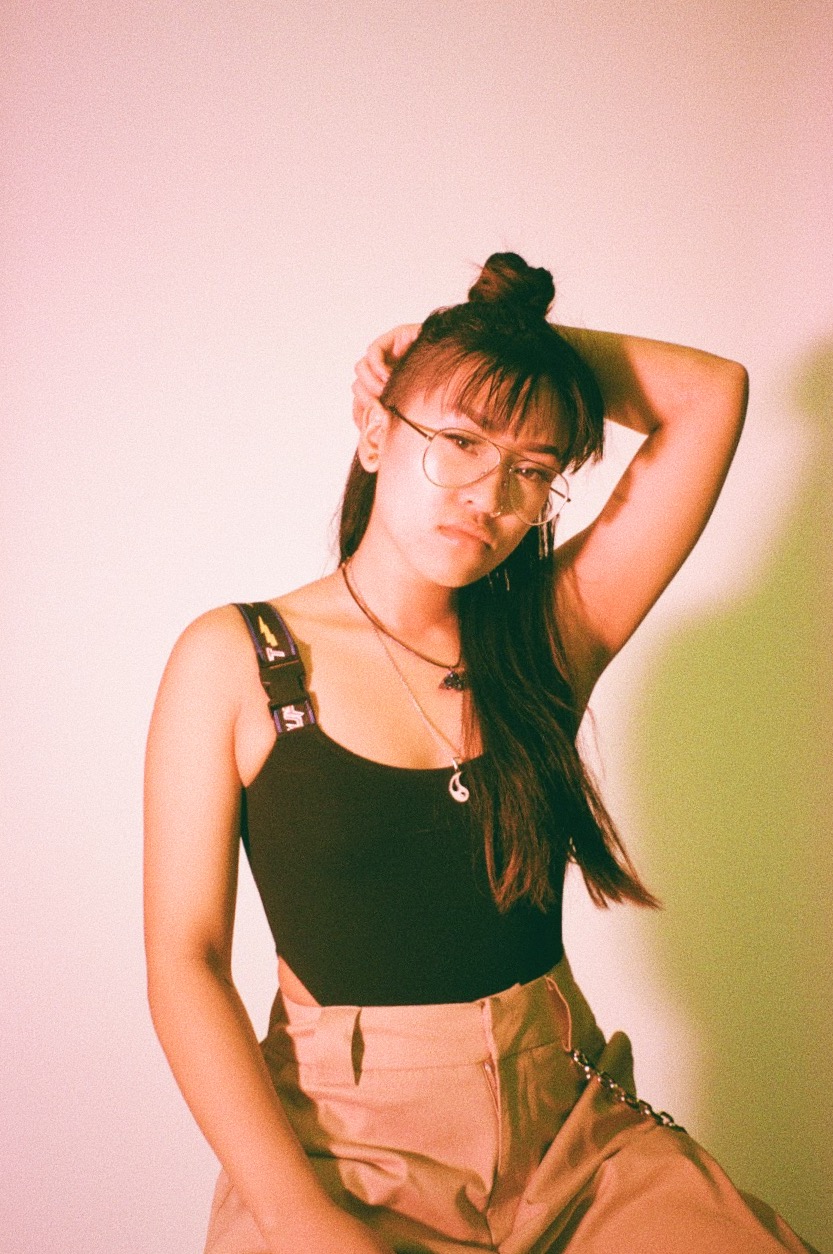